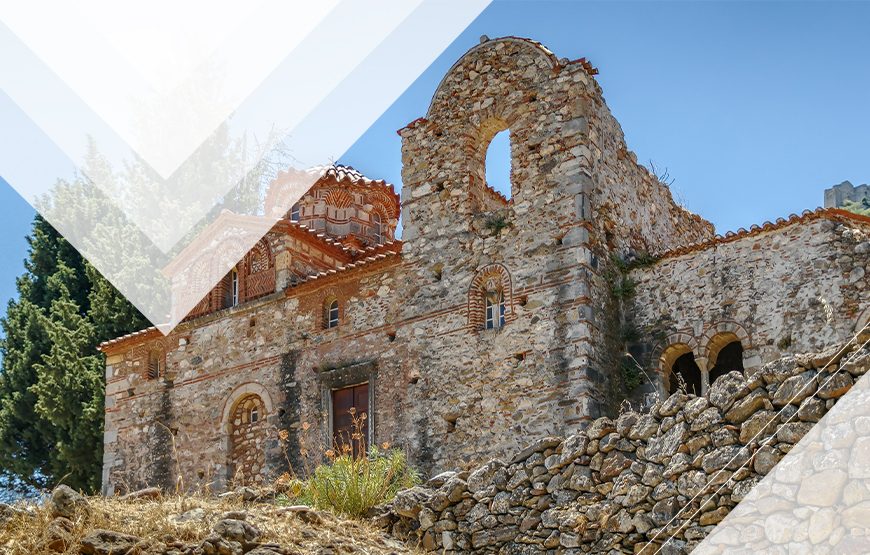 Mistra is one of the most important cultural and political centers of the late Byzantine Empire. Capital of the Despotate of Morea.

The city of Mistra, which you will visit, is 5 km away. from Sparta. On the way, you will have a short stop at a cafe. Next, you will stop in Sparta at the monument to Leonidas, after which you will head to Mystras. Once it was a flourishing Byzantine city with churches, monasteries, palaces, and aristocratic mansions, which was called the Byzantine Pompeii. In order to avoid raids by recalcitrant Greeks and Slavs, the ruler of the Achaean principality ordered the construction of a fortress on a hill on the spur of Mount Tayget, which has now become known as Mistra. The erected fortress made it possible to control the gorge connecting Laconia with Messenia. At present, only its majestic ruins can be seen.

The city was founded in 1249 by the Franks after the Fourth Crusade: the knight Guillaume de Villardouin chose the hill of Myzithra to build his castle. The castle occupied the top of the mountain, towering over the valley of Sparta and protected from the rear by the Taygetus massif. Under the cover of the powerful walls of the fortress, a city was built, consisting of three parts: the Lower City, the Upper City, and the citadel.

Mistra is a unique monument. This is the only city in Byzantine Greece that has survived to this day. It was a city where buildings were scattered freely on the slopes, in accordance with the interests of the builder and the inhabitant of the city. Two thousand buildings of Mistra form a picturesque ensemble interspersed with monasteries, churches, and palaces. This is a unique ensemble of monuments of the Frankish, Byzantine, and Ottoman periods, telling in a peculiar way about the history of Mistra.

The seven main churches of Mistra are a magnificent sight. All buildings are made of stone and covered with tiled roofs. The architectural type of the churches of Mistra is quite remarkable. In the city, as well as in the museum, all the main types of Greek church buildings adopted in the 11th-12th centuries are presented. Of exceptional importance is the architecture of the secular buildings of Mistra. This is a great rarity.

The artistic heritage of Mistra is of the greatest value. Mystra was the cultural center of the Byzantine world, a center of art and science. The best Byzantine scholars and theologians, descendants of the imperial houses, lived here. One of them was the famous Gemist Plethon, who revived the ideas of the Greek philosopher Plato.

The main attraction is the palace of the rulers of Mistra, the Palace of the Despots, where the local rulers lived. The right-wing served as a residence for the Cantacuzens, while the left side was completed by the Palaiologos family in the 15th century. Its ruins rise above a cliff in the northern part of the Upper City. The houses of the townspeople in most cases are two – three-story buildings made of stone with the addition of bricks and with ceramic inserts on the facades. Now it is a dead city. The entrance is locked at night. The silence of the city is broken only by the ringing of bells calling the nuns to the evening service. 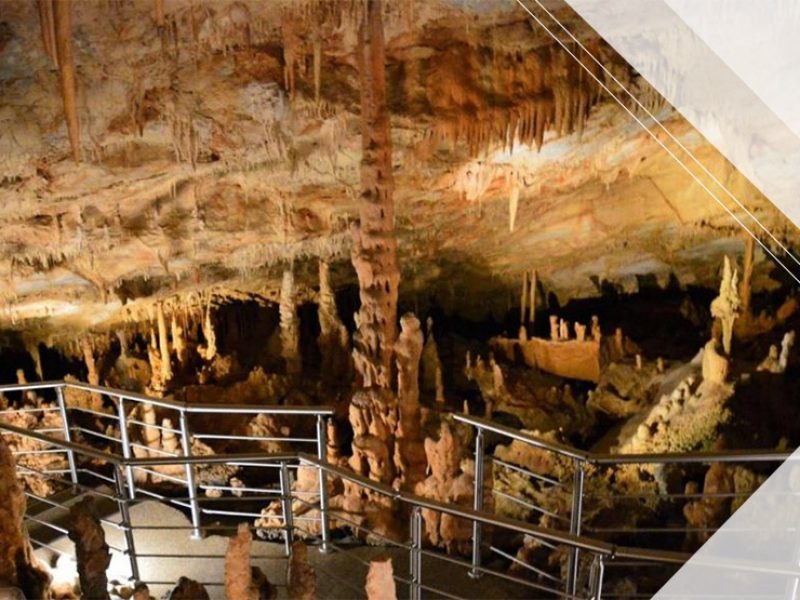 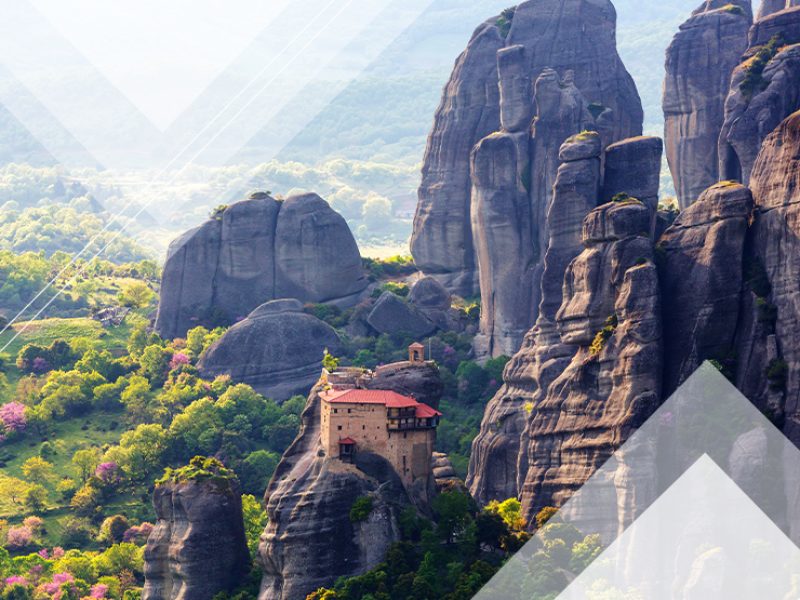 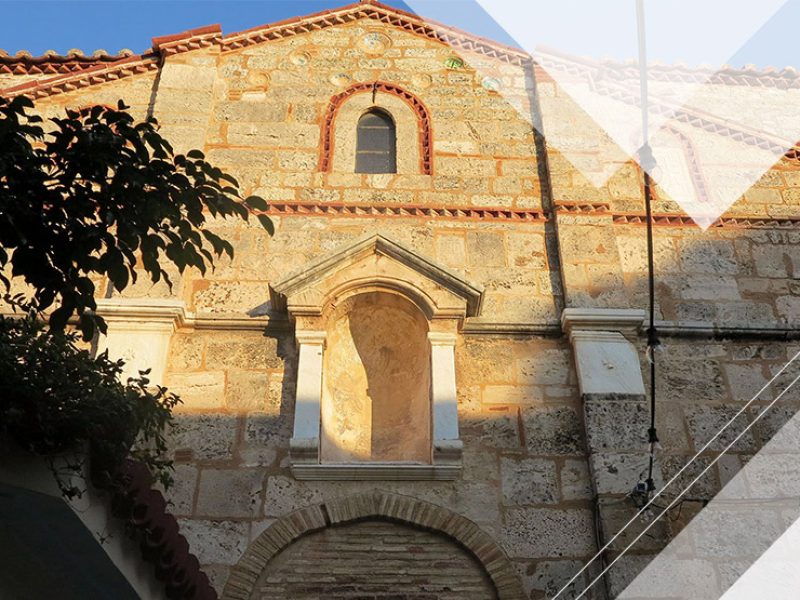 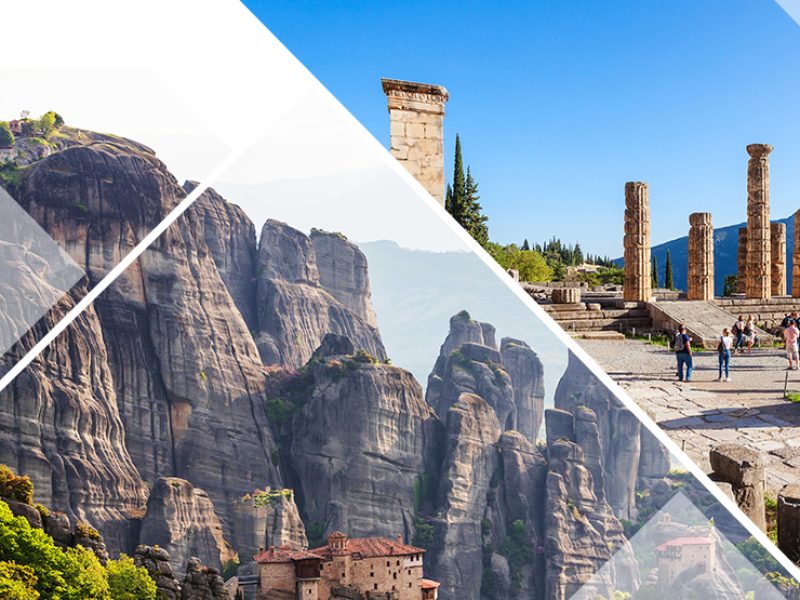 2 days
from €120
Engineering by Smart Start