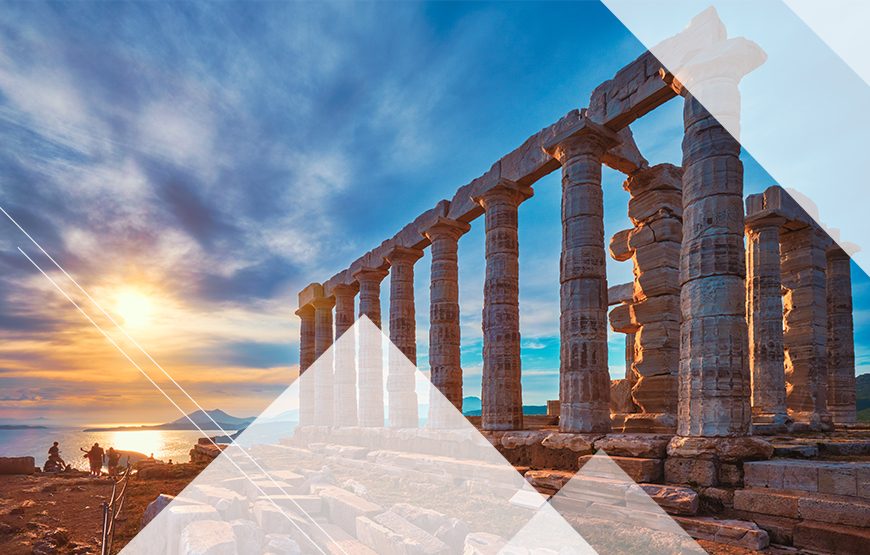 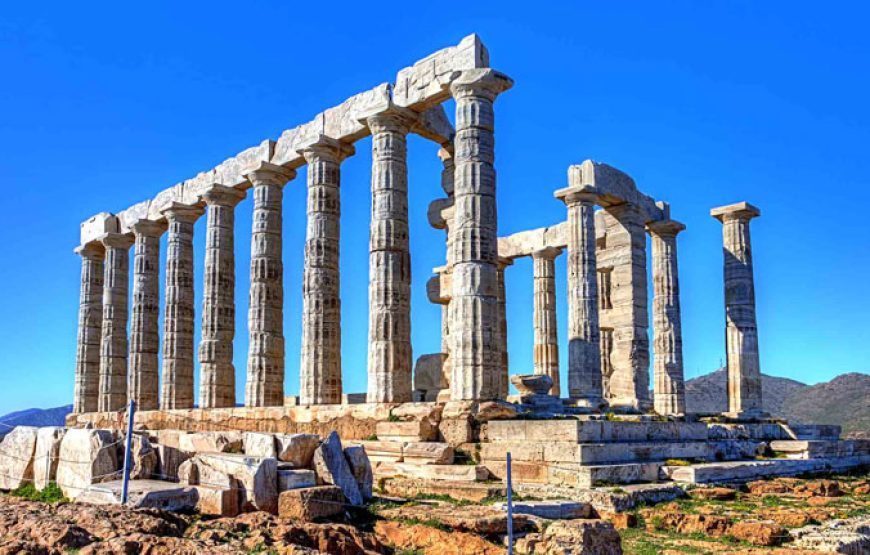 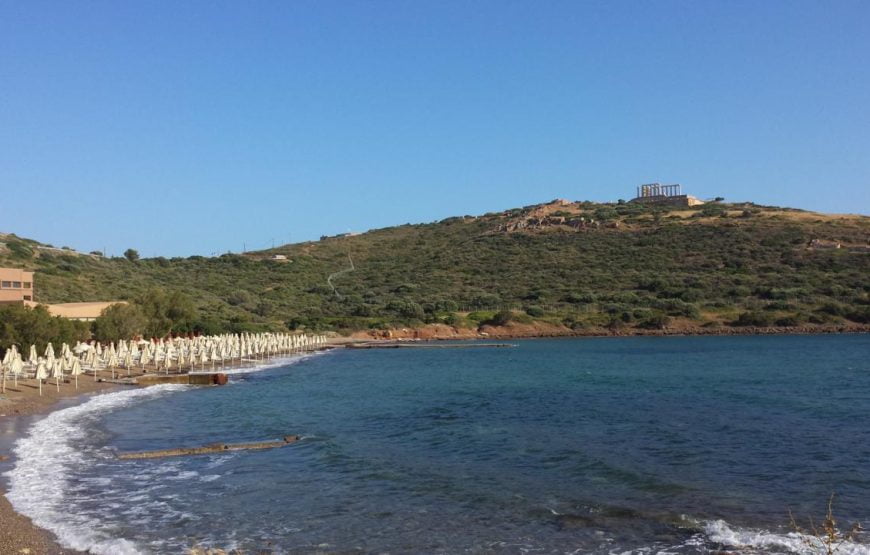 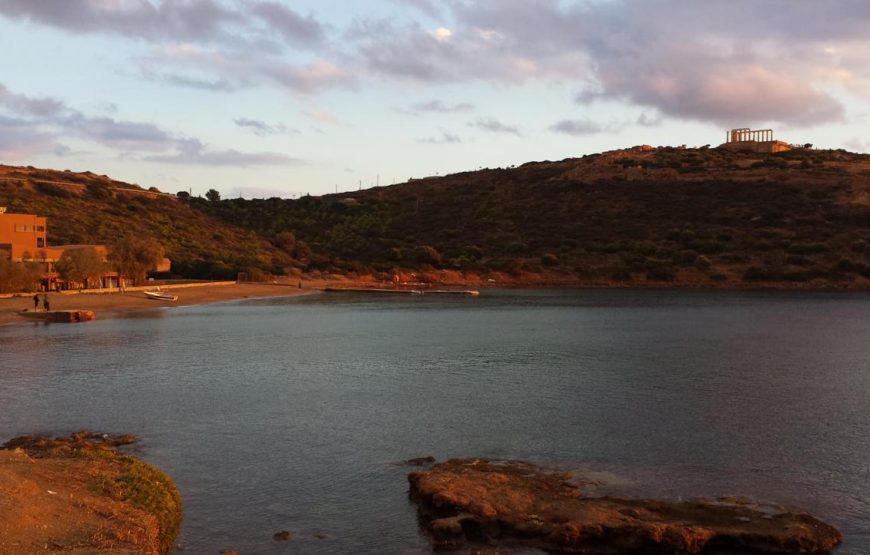 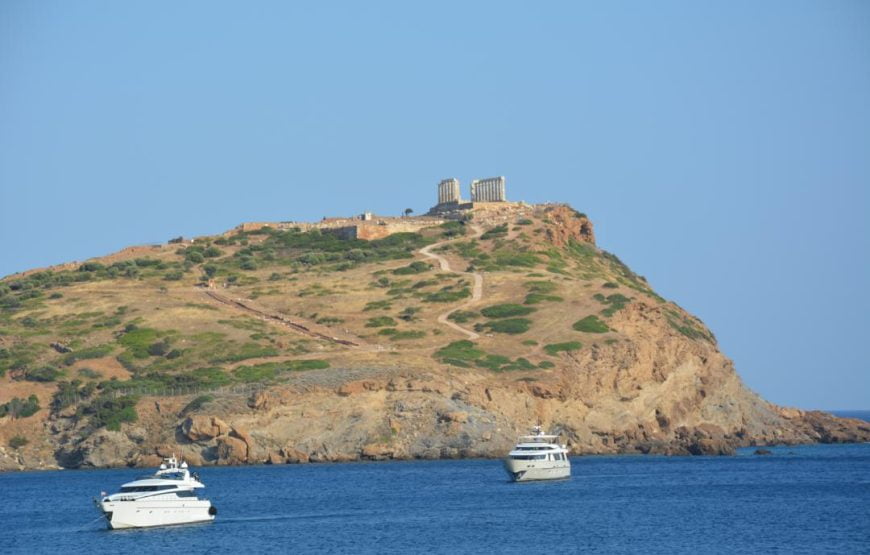 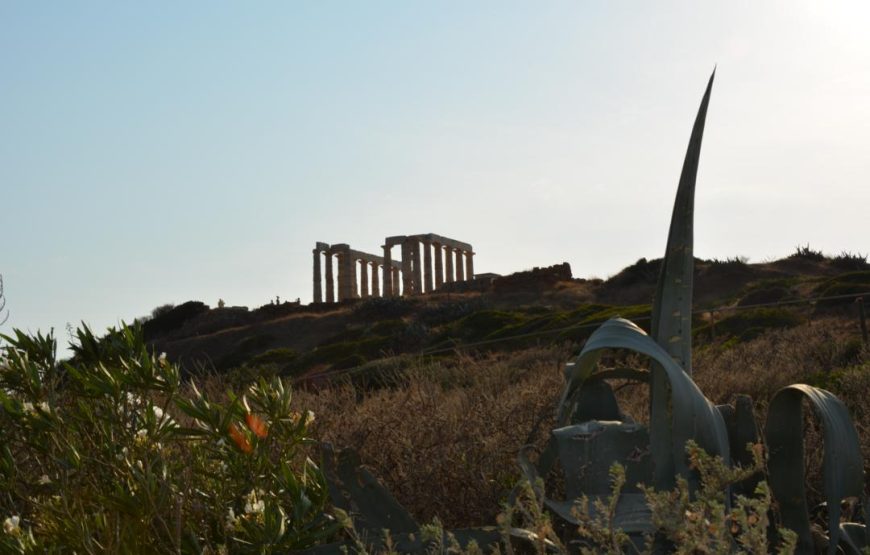 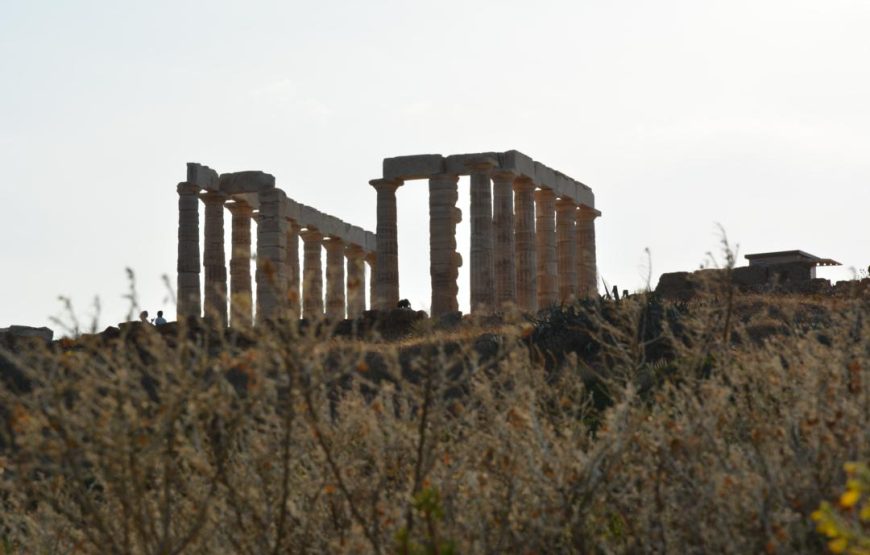 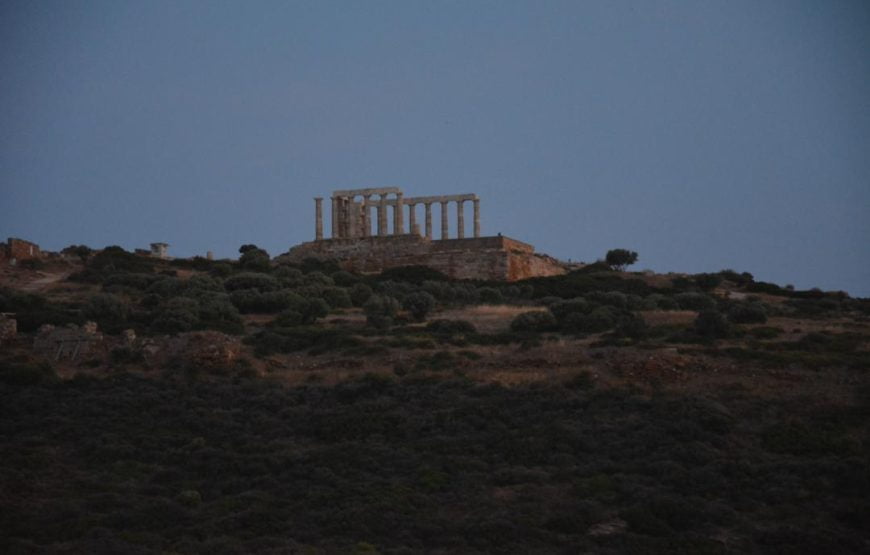 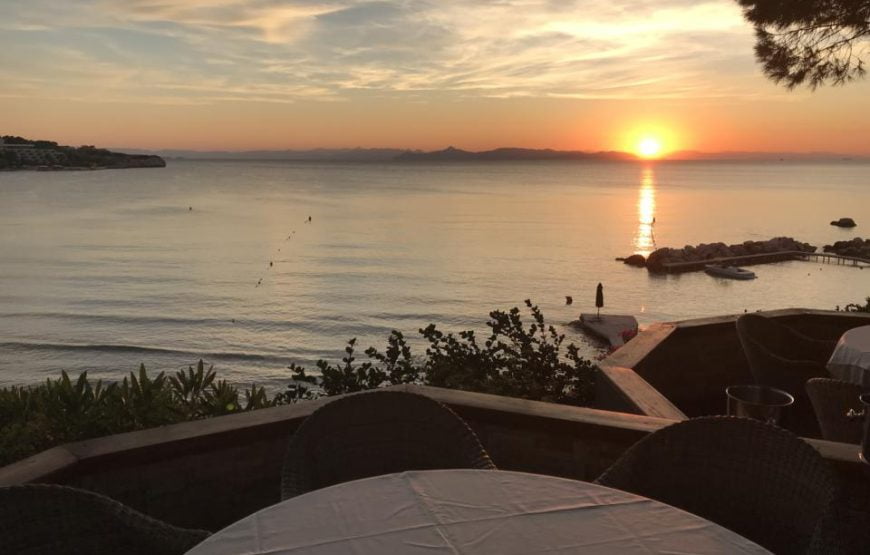 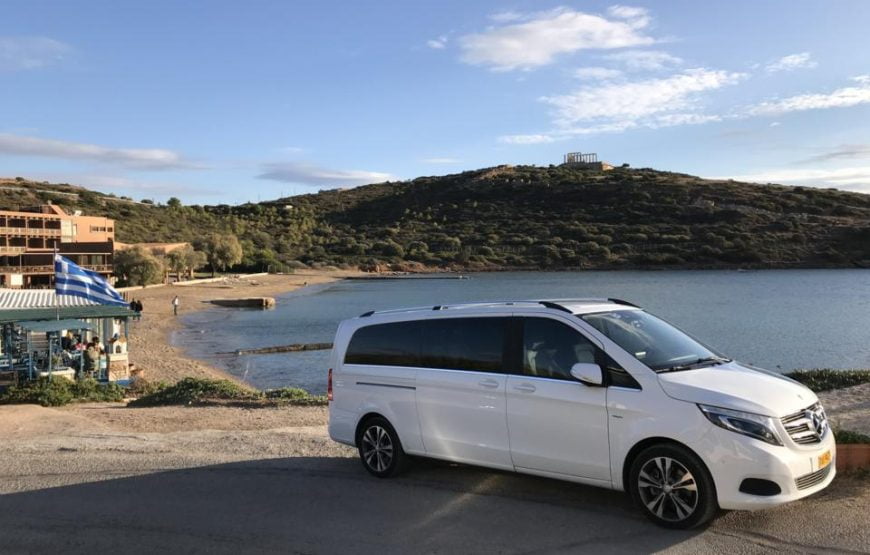 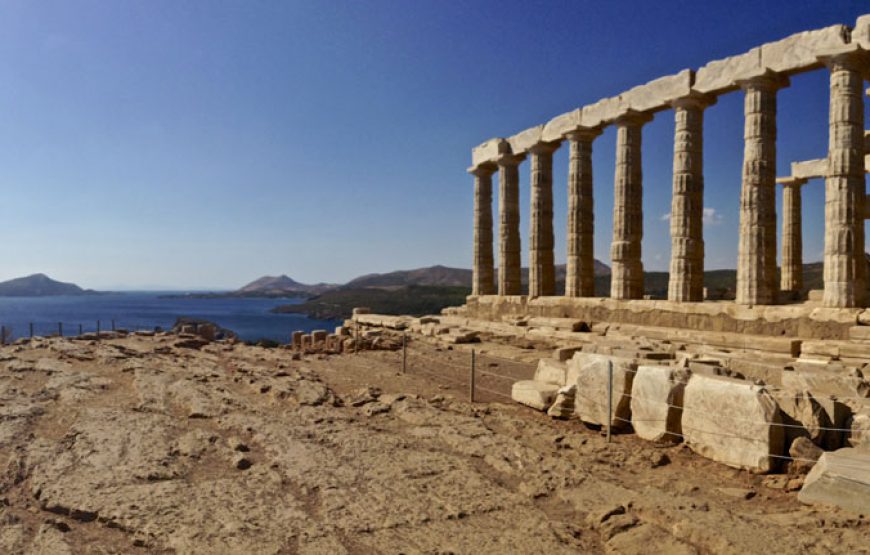 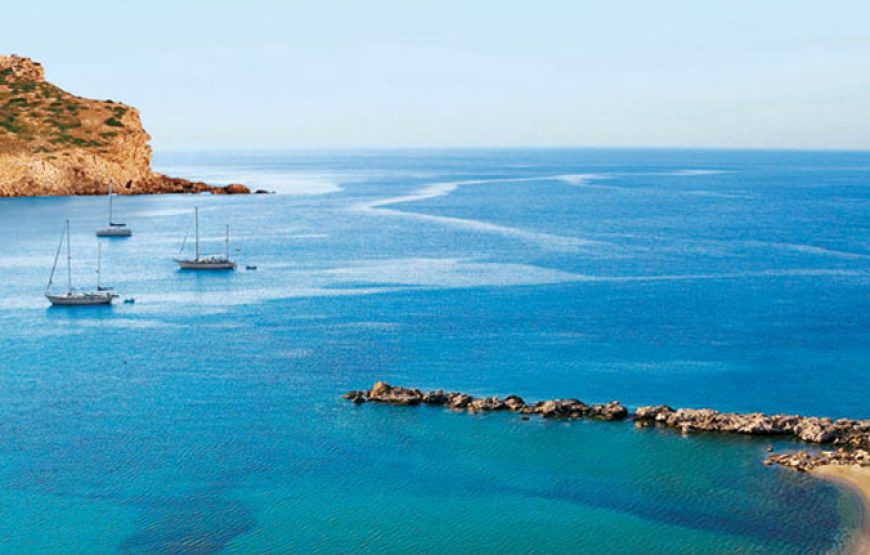 Greece long since is famous for many monuments and legendary places which left an unforgettable print in the history of this amazing country. Among memorable places god of the sea Poseidon can call the cape Sunion with the temple built at top. Tourists are recommended to visit the cape in the evening closer to a sunset. Sunion is located in only 70 kilometers from Athens.

Sunion is known not only Poseidon’s temple. In the last centuries there was here a drama of the tsar Egeus who by the ship of the son Theseus saw a black flag and from a grief and despair rushed from the rock to the raging sea. Only after death of the tsar it became clear that Theseus after the victory over a blood-thirsty Minotaur forgot to replace a flag.

There is an opinion that long before the appearance on the cape of the temple there was a sanctuary dedicated to the ancient gods. The cape cuts deep into the Aegean Sea and is considered among the Greeks a symbol of the inseparability of land and sea. The first religious buildings were built by the Greeks in the 7th century BC. E. After this period, the cape was considered a symbol of Poseidon.

During the Persian War, the sanctuary was destroyed by the Persians in 480 BC. E. The ruins found today on the site of the sanctuary are all that remained of the newer temple built in the middle of the 5th century BC. For the sailors returning home the temple served as a symbol and a sign that they are returning to their native Hellas. The inhabitants of Athens were hiding in the temple during the siege of the city by the conquerors.

Archaic it is time – one can possible characterize architecture of the temple. Instead of twenty columns it was constructed only sixteen. From South side of the temple the remains of a frieze which can be seen even today remained. On a frieze Theseus’s fights and centaurs are represented. The East side is decorated by the Ionic frieze, or everything that from it remained (thirteen marble slabs).

Ancient masters represented on a scene frieze from Theseus’s life, fights of centaurs and Lapiths.

Marble was brought from a pit Agrilezas which is located in four km from the cape Sunion. According to some archeologists the temple is built on the project of the architect which designed the temple devoted to Hephaestus in Athens.

Remained only fifteen of thirty four colon constructed in the ancient time around the temple. Special trenches on colons from outside of the sea protected them from destructive influence of sea water.

Today on all colons there are a lot of various inscriptions left by visitors. Even Byron during the visit on the cape Sunion in 1810 drew the name on a column. Byron struck with grace of columns glorified the temple in the anthem devoted to the Greek independence. The Greeks considered Poseidon to be the "master of the sea". Given the importance to Athens of trade by sea and the significance of its navy in its creation and survival during the fifth century, Poseidon was of a particular relevance and value to the Athenians

If you want to eat in a fish tavern with a view of the sunset.

No. You won't have to go anywhere. We will pick you up at the hotel where you live in the area of the city of Athens.
It depends on the number of people in the group in case of a group tour. And if it is an individual tour, then it depends on you and how many people you are. You can see all our machines on our website.
All our machines are of the latest generation with every comfort.
We will leave you where we got you from.
All our drivers are highly experienced.
Of course there are always stops for coffee or toilets during all our excursions 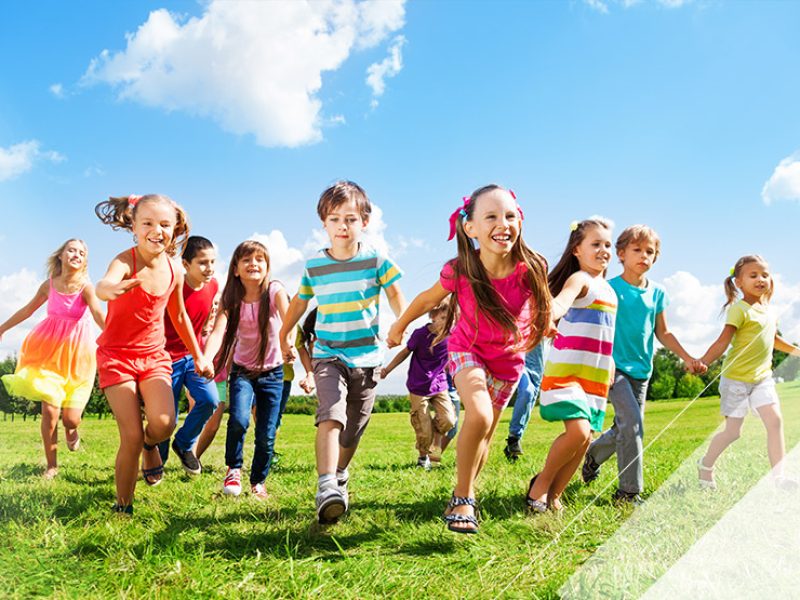 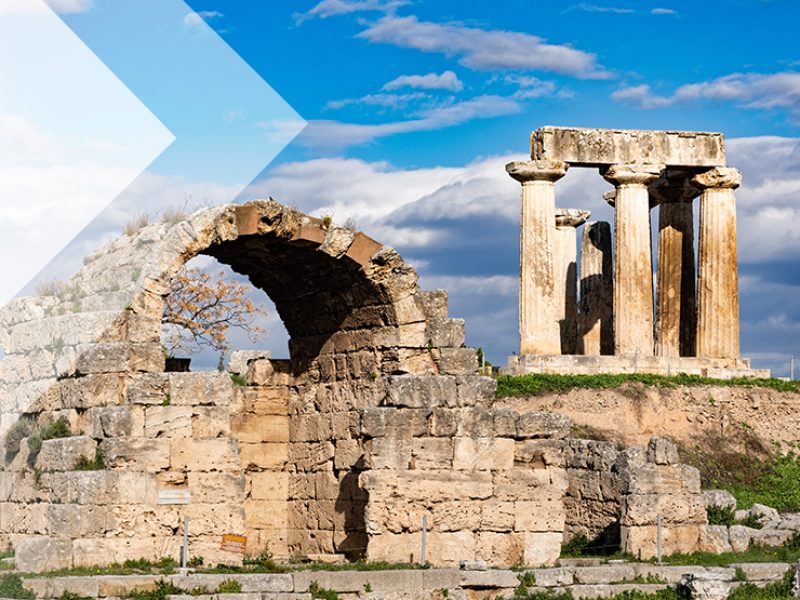 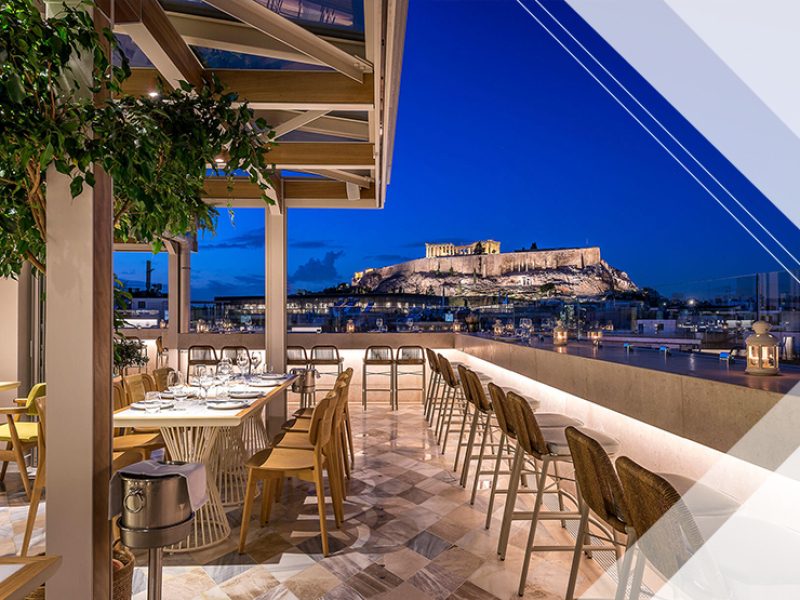 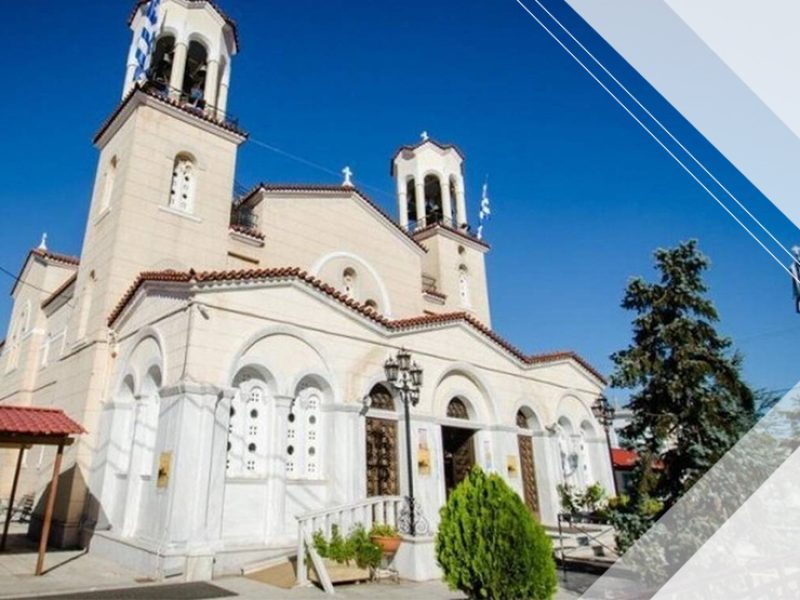 5-7 hours
from €0
Engineering by Smart Start