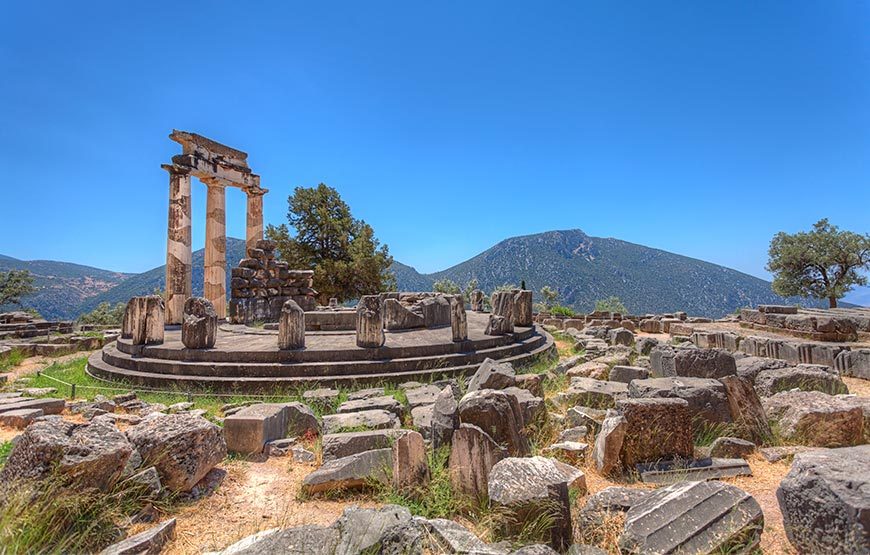 Here, on the southern slopes of Mount Parnassus, according to the legends and myths of Ancient Greece, the center of the Universe was located – the “navel of the Earth”, and the famous Delphic oracle was located in the sanctuary of Apollo. Here, sitting on a prophetic tripod, the Pythia was broadcasting. In the VII-VI centuries. BC e. thousands of pilgrims rushed to Delphi to get answers to their questions from the Pythia.

The Delphic oracle was consulted on political and everyday issues. Nineteen city-states of Greece had their representations here – treasuries. Most of the significant events of Greek history, as well as the victories of Greek weapons, are immortalized here with monuments. The archaeological museum in Delphi stands out for the richness of its exposition. It also hosted the famous Pythian Games, the second most important in the Greek world after the Olympics. 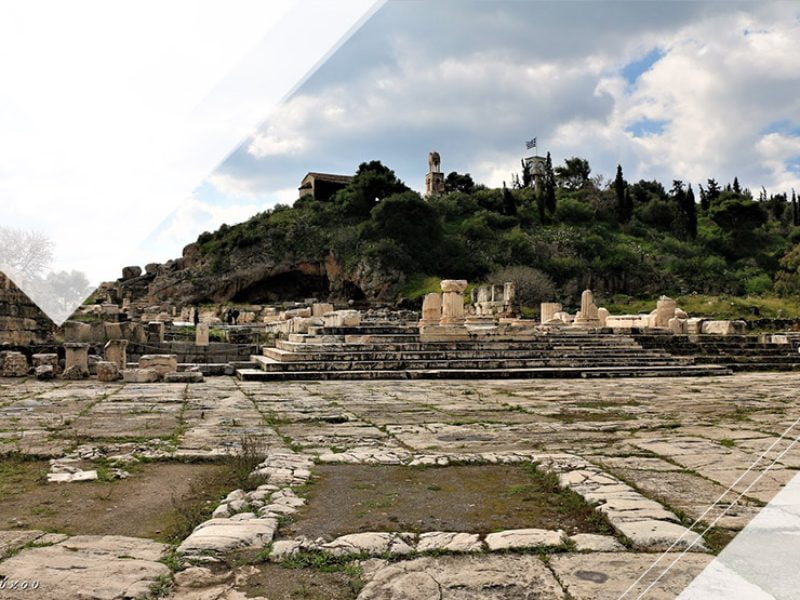 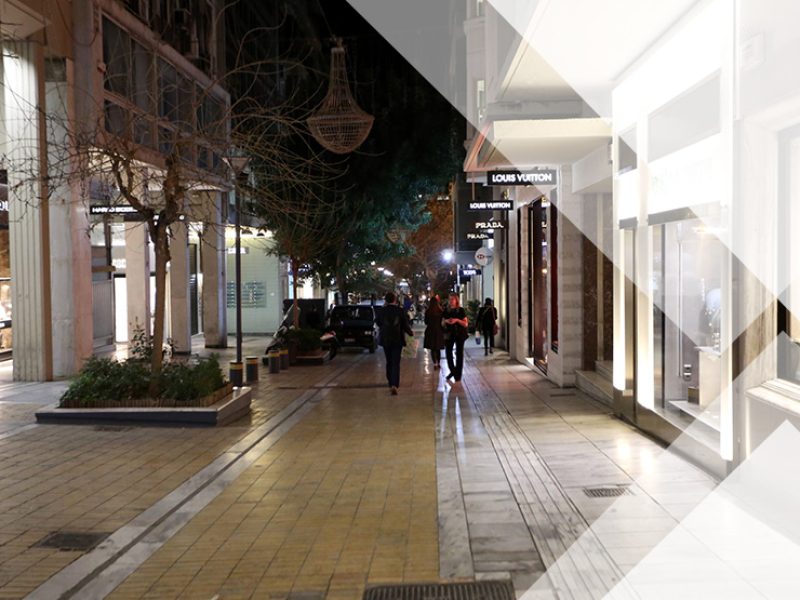 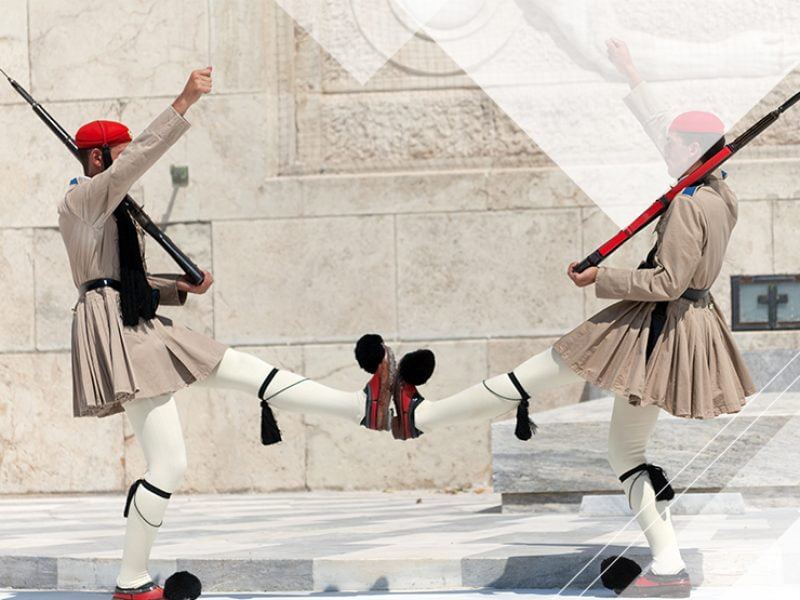 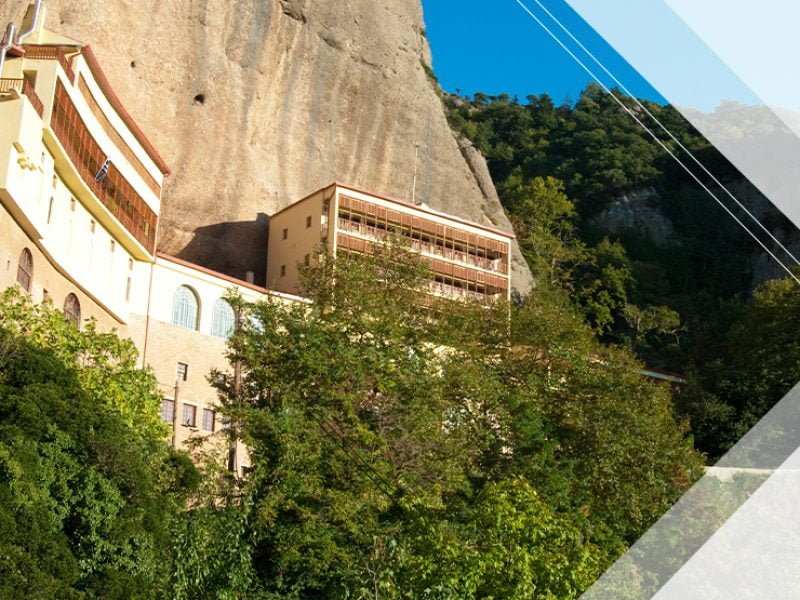 8-9 hours
from €80
Engineering by Smart Start